60 years ago on October 4th, 1957, the Soviet Union successfully launched the first satellite into orbit: Sputnik 1.  This was the dawn of the Space Age. 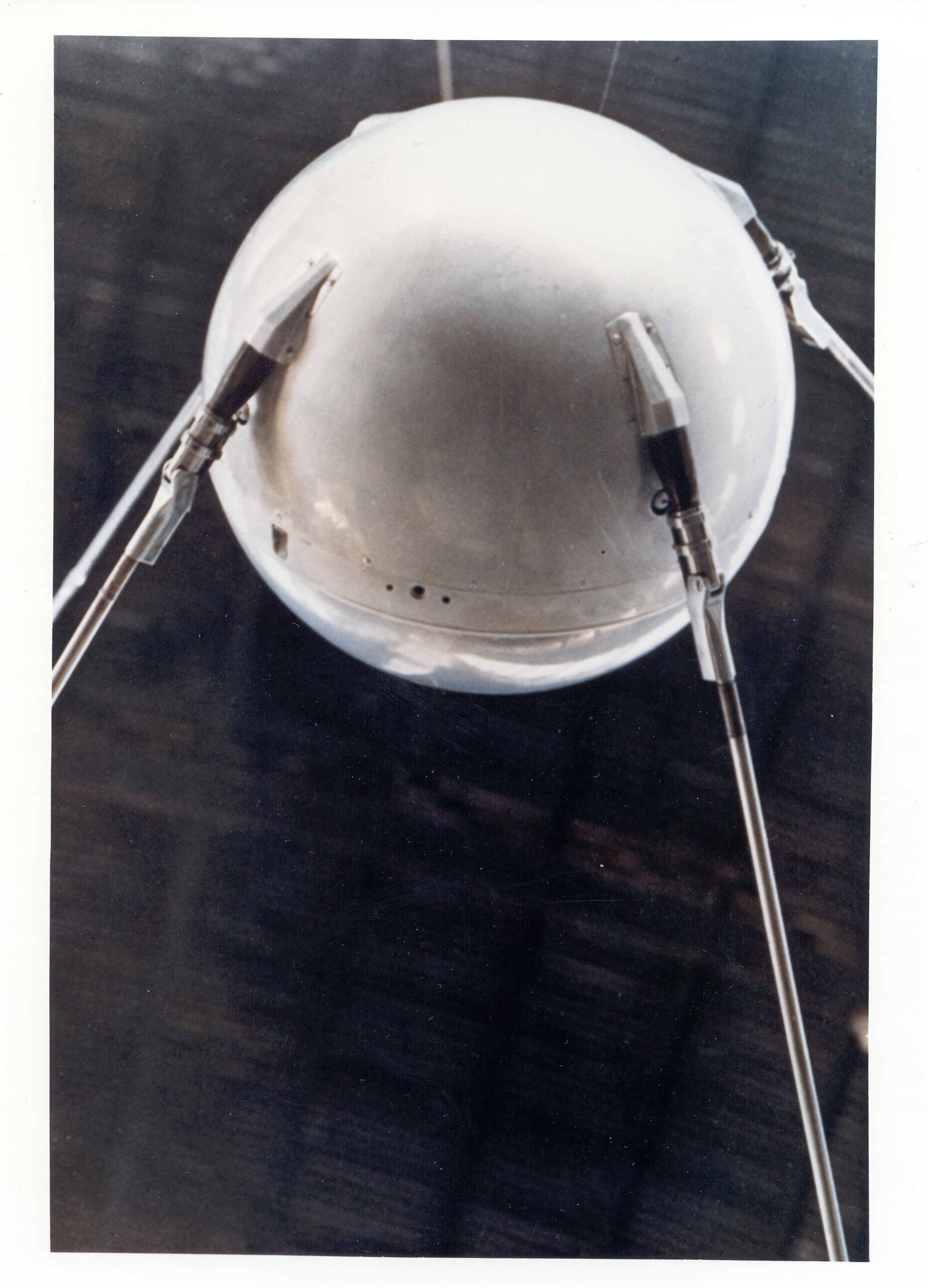 Imagine a time with no satellites!

We now use satellites to get images of hurricanes and weather patterns. 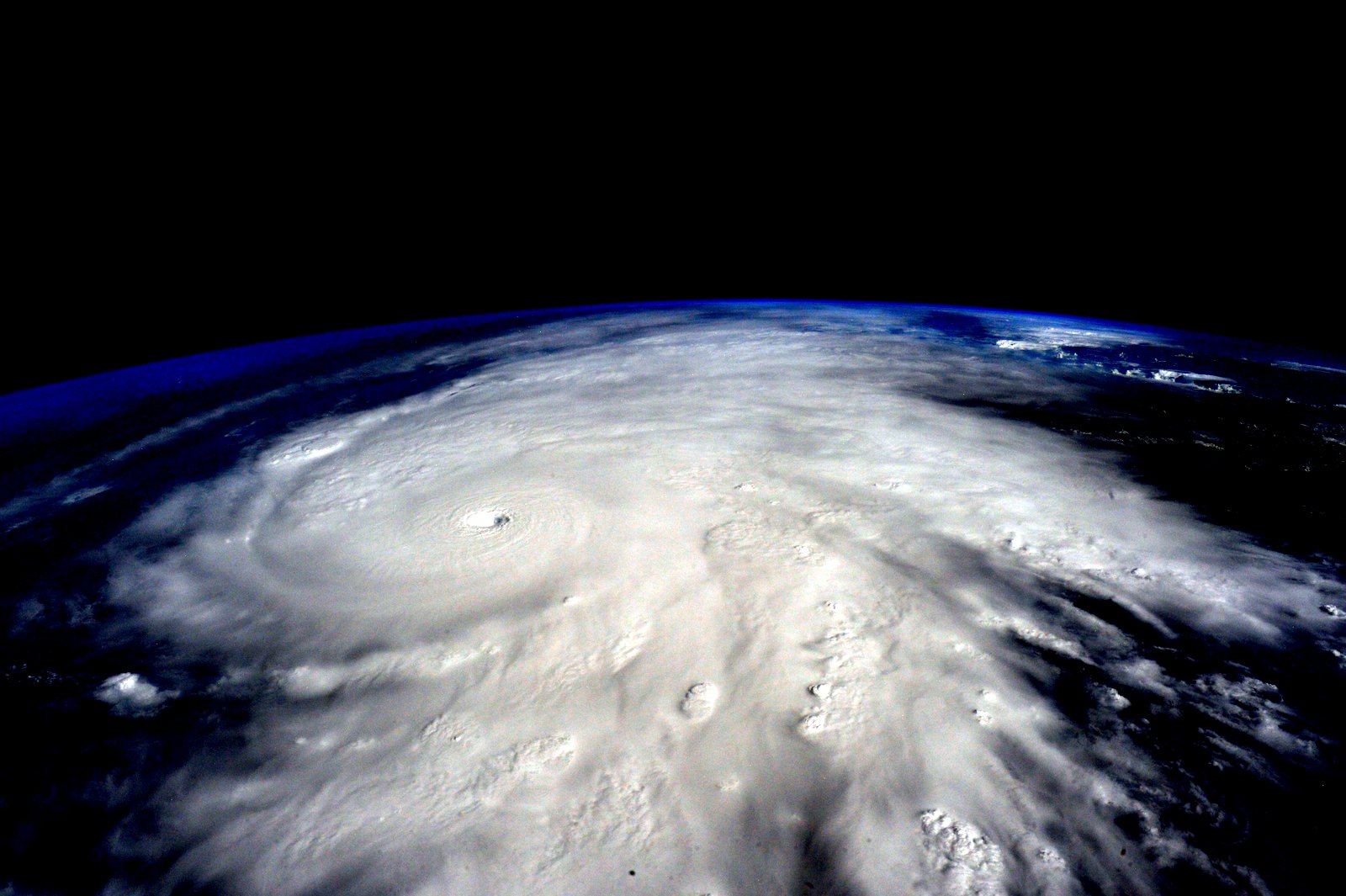 We use them to triangulate our location so our phones can give us directions. Phones and television channels stream their data across continents using satellites. 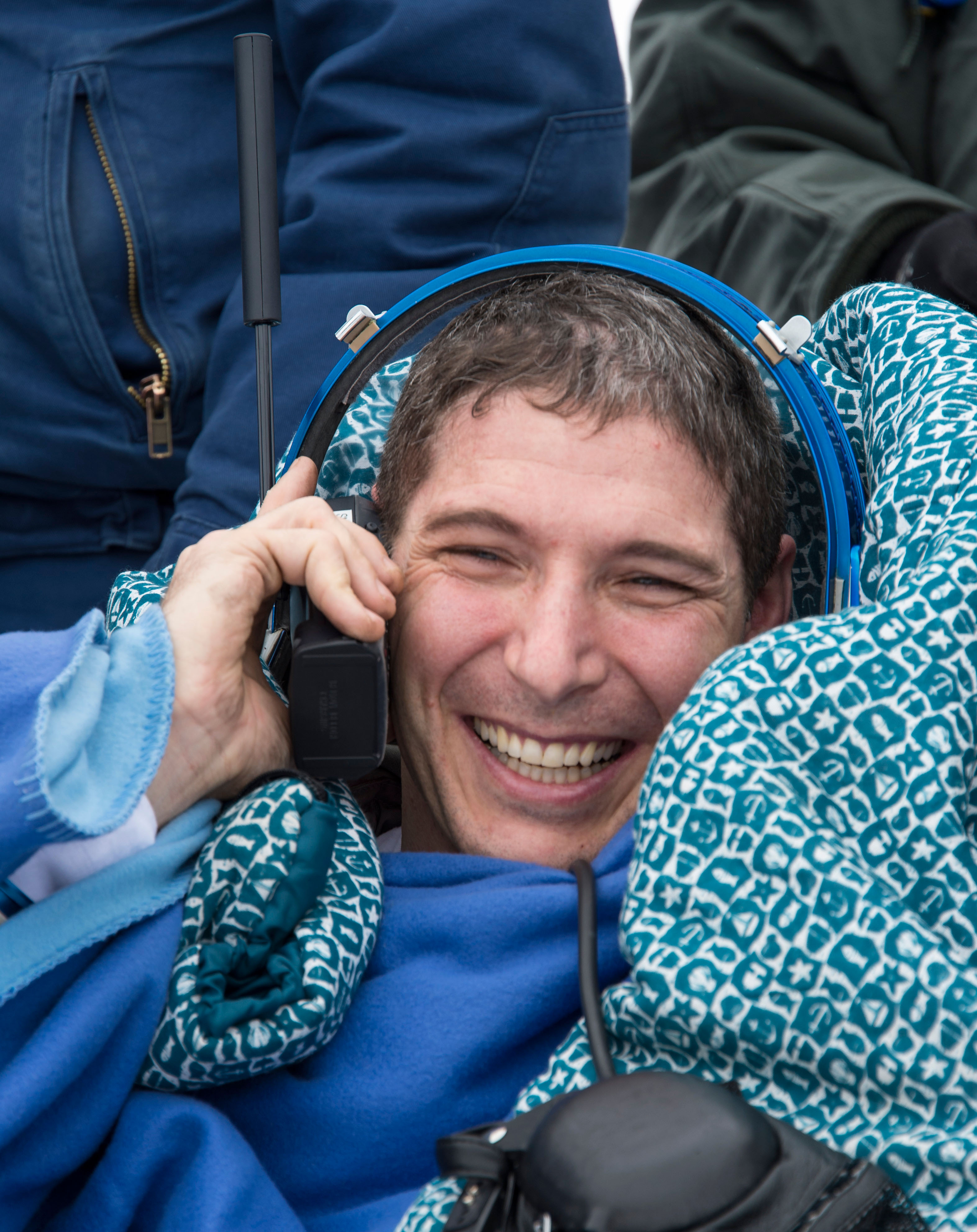 Even the Hubble Telescope is a satellite! It orbits the earth, but because it is outside of our atmosphere it can record cleaner data images from space. 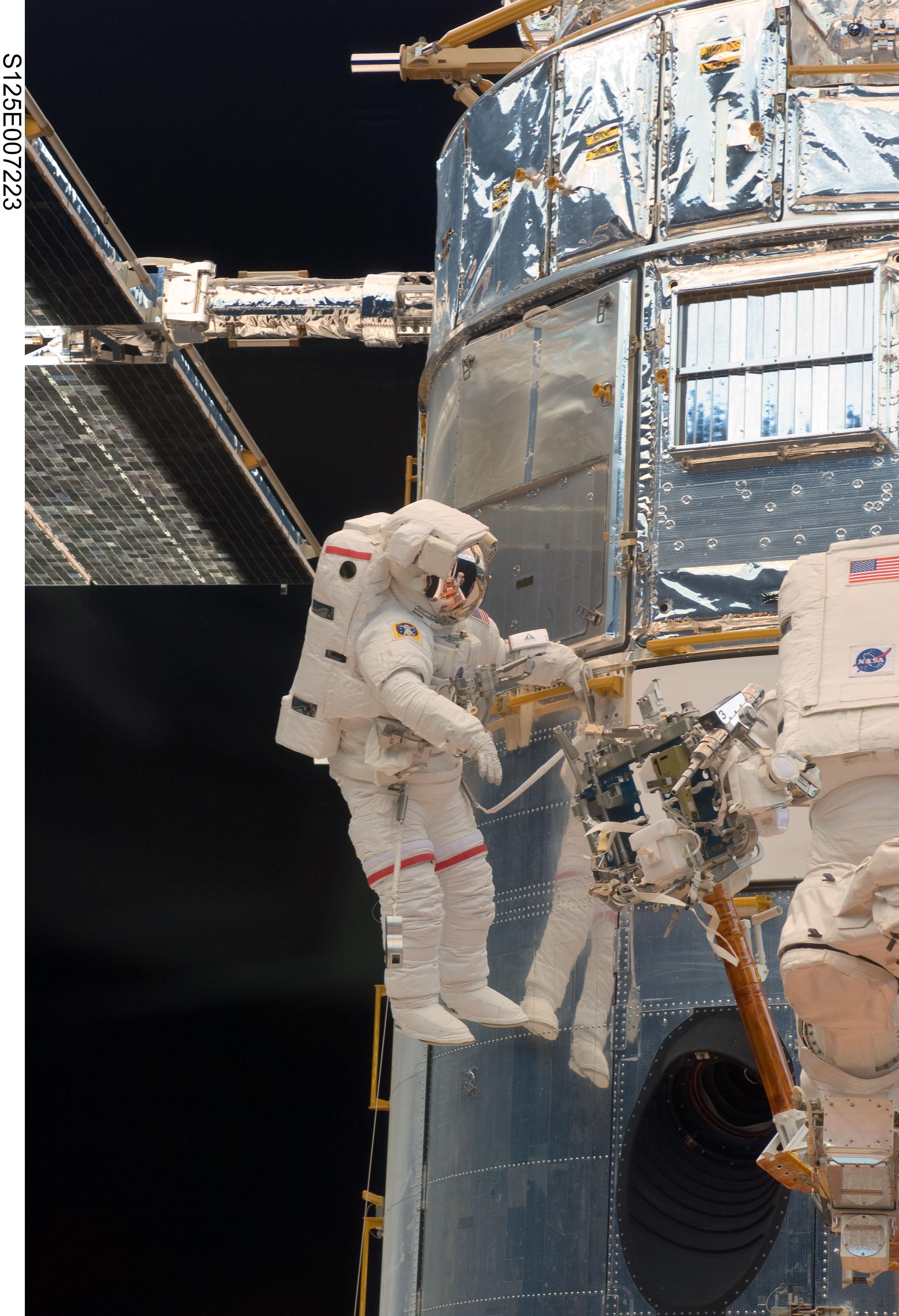 In 1957 the idea of another country sending a satellite over the United States was startling to many citizens.  They feared being watched by enemies or being harmed by them, as this was during the cold war.  Our culture's concepts of privacy have changed a great deal over the decades.  Look how we value satellites today - it is hard to imagine living without them!

The development of Sputnik inspired many people to become involved in Space Science.  NASA was established a year later due to Sputnik, many young people began studying engineering, and people across the country got involved with the Operation Moonwatch program, which encouraged Americans to monitor and compile data on space and satellites through ham radios and telescopes.

Even though it ran out of battery power after three weeks, Sputnick left a strong legacy. Today there are over 2000 satellites in orbit around the Earth, performing a variety of tasks for us.  As normal as they seem to us today, they have only been part of humanity's existence for 60 years. Happy anniversary Sputnik!