Due to the COVID-19, we regret to inform you that there will be no in-person Camp Cosmos for the Summer of 2020. We are working on providing digital resources soon. Please stay tuned to our Facebook page for other space resources and remote programs we will be conducting!

Students will investigate the night sky and explore astronomy beginning in our own Solar System, then expanding outwards to the Milky Way galaxy and the universe beyond! Learn about the Big Bang, stellar evolution, supernovae, neutron stars, black holes, galaxies and cosmology as well as current mysteries like dark matter and dark energy! 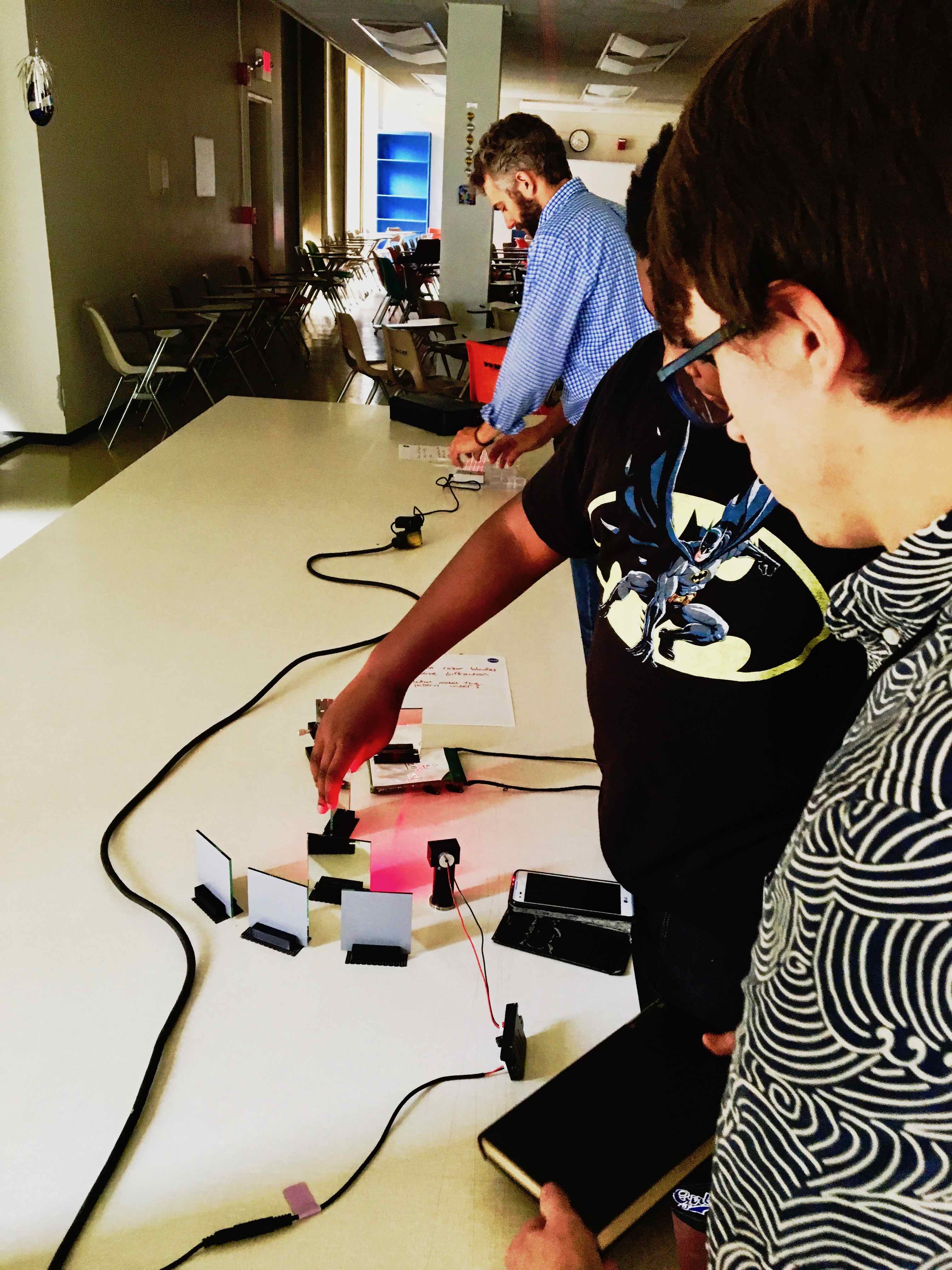 In addition to these out-of-this-world experiences, we'll also do field trips to local venues, like the Detroit Institute of Arts, the MIchigan Science Center and Wayne State's Rock Climbing wall.

Local Excursions this year currently include:

Hands on activites this year currently include: